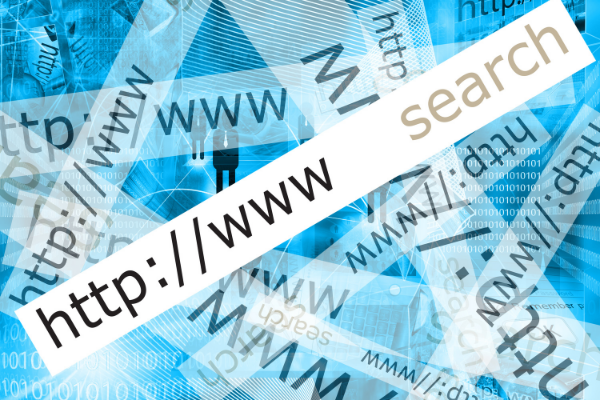 Every click you make, every breath you take, they’ll be watching you…

We live in an all-seeing world. Every keystroke, every journey, every conversation we have near a device, we’re being observed. Think this is nutso tinfoil hat conspiracy theory? Think again. Not only have I searched for things online using my husband’s account and computer, only to find adverts popping up on my device, but I’ve had telephone conversations about something I’ve never talked about before, only to then be targeted later for related products online. I remember speaking to a friend about this as he ‘worked for the government’ doing ‘something’. He told me with glee what powers the government, big tech, and big companies have over our information. He told me things that made my toes curl and the hairs on my neck rise up (not in a good way). However, unless I go and live in a cave, this is a reality we have to get our heads around.

So, why should I worry? I’ve got nothing to hide? Have I? Whilst writing book three, I had the occasion to do some ‘out of the ordinary’ research. I needed to find out about making bombs. One of my close male friends is actually a real life bomb disposal expert (I know some cool people). However he doesn’t know I write romance novels… So I found myself in this bizarre situation of risking my internet search history being flagged up by the powers that be, rather than admit to a friend that I write sexy books…

That got me thinking, what does the internet search history look like for other authors? How weird could it get? How dodgy could it look? I asked around the writing community, and holy guacamole there are some good stories out there.

What authors search for online when writing

Mike Thomas is a former Police officer turned crime writer. He got a bit hot under the collar when researching one of his books, worrying that searches for the following might prompt an unfriendly knock at the door.

If you want to know all about getting into trouble in Russia, then read Sophie Kisker as she has done all the legwork for you, searching for—

And if you do need to flee Russia, and the ends of the earth isn’t far enough away, luckily she’s researched the climate variations and length of seasons of a planet that has 2 suns.

If you ever fancied a bit of old school, Spanish Inquisition style torture, then read some of Jessica’s Ames’s Motorcycle Club romances. She researched medieval torture practices the other day, and found some ‘good stuff’, although did admit it made her feel ‘queasy’.

The novelist Stephen King is renowned for writing where others fear to tread, and conjuring up fear, hell and damnation in his books. He’s also known for being one of the sweetest and most gentle people. If you think he would make a good friend, then you also need to get to know Rick Wood, who has looked up what human flesh would taste like, and how good pigs are at disposing of bodies, Paula Reinbold, who wanted to know how long it would take a dead body in water to float, and Mila Sin, who asked the internet how to murder someone with a knife with minimal blood spray…

And then there are web searches that are just plain bizarre. During one day, Harper Maze attempted to confuse Google’s advertising algorithms by looking for the mating age & gestation periods of animals from an Ant to a Blue Whale, The Boring Company, the longest-range sniper rifle available, how long a solar flare takes to reach earth, and the depth of the Solent.

However, the search that made me giggle the most was the one Keith Pearson made when doing research for his book ‘Meeting Mungo Thunk’. He wanted to know about bra cup sizes, however ‘being a bloke, I had nooo idea of the complexities involved in buying a bra. 🤔’

So there we have it. Rest safe in the knowledge that you can continue your internet searches in peace, knowing that there is always an author out there searching for something more weird, wonderful, or downright dodgy, than you.

What’s the strangest search online you’ve ever made? Let me know via email or social media! 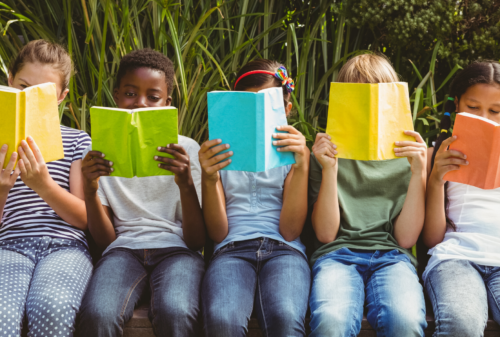 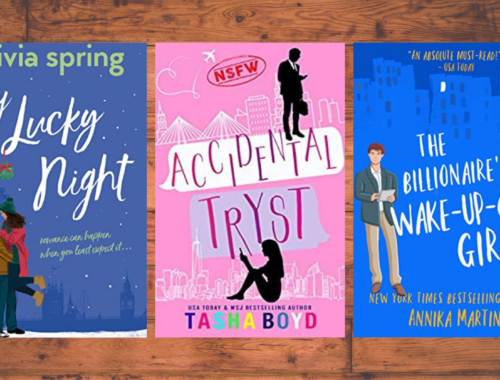