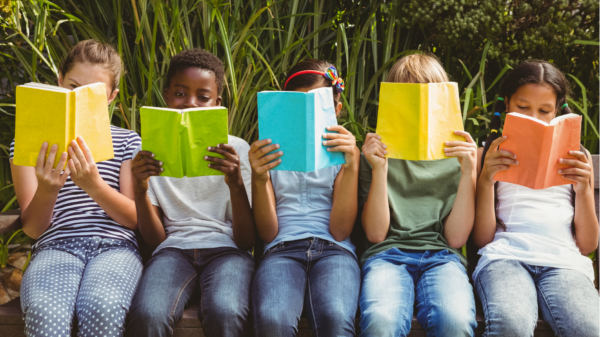 Beta readers come in lots of different forms, and authors have their own definitions of what makes one, but essentially, a beta reader is someone who reads your work before it is published and offers their opinion. I’ve used beta readers in many ways and have found them absolutely instrumental in my writing process. Here’s how beta readers have helped me as an author:

Beta readers can read as you write

When I picked up my draft of Highland Games after two years of stopping and starting it, I did so after one of my closest friends told me I needed to write for half an hour a day and then send her what I had written. Every day, usually by about 08.30 each morning, I would email her what I had written. This process was hugely beneficial as it held me accountable. If I didn’t email her every morning then she wanted to know why not. Knowing that she was waiting not only spurred me on, but made me excited to write, knowing that she would be reading it.

Anna Todd wrote ‘After’ chapter by chapter on Wattpad. She got feedback after each chapter and then amended the story as she went. She had an army of beta readers who would read each chapter at a time.

In addition, my friend could also give me instant feedback on things that worked and didn’t. Twice there were instances where she told me to take a whole section out, and this saved me so much time in the long run. Another benefit was my whole book was in the email cloud, so it was the ultimate backup in case my computer died on me.

After I wrote the first draft of Highland Games it was crazy long – 197,000 words – and I realised I would have to cut it down. The problem was that if I cut the book in the middle then it ended on a cliffhanger, something most readers hate. So I made a few changes, with some alternate endings, and sent the draft out to my first ever ‘stranger’ beta readers. These were authors I knew through author Facebook groups and were people I had never met before. The advantage of using beta readers you don’t know, is that you will get (hopefully) an honest and unbiased assessment of your work. It was nerve-wracking waiting for their feedback, but their comments were phenomenally helpful, even if I had to read it through my fingers.

It was nerve-wracking waiting for Beta Reader feedback, but their comments were phenomenally helpful, even if I had to read it between my fingers. Click To Tweet

Other advantages of using beta readers to read your first draft is that they can spot things you may not have even considered, as well as plot holes and other inconsistencies. When I got feedback for the ‘first’ draft (really it was about draft number three), I was told that my hero was ‘a bit stalkery’ and unlikeable in parts. I was absolutely flabbergasted as I had always thought of him as a scruffy teddy bear. But these fresh eyes showed me what people who did not know him as I did in my head might see him. It was a shock but I promptly removed all the contentious sections, rounded out his backstory, and added in other elements to make readers fall in love with him as I had.

My first beta readers also flagged up my tendency to ‘head hop’ – to go from one character’s POV (point of view) to another’s mid scene. This is an absolute no-no across most writing and something I had not noticed I was doing. Another advantage I had with beta readers from the US and Canada was that they raised the issue of very British words and idioms that made perfect sense to me but were Klingon to them. I had some hilarious (to me) emails from some of them, completely confused about the idea that Zoe’s mum would be ‘having kittens’ if she didn’t call her, or what ‘pasta and pesto for his tea’ meant.

I considered removing all of these for a North American audience, but then realised that it would lose the heart and soul of my writing and my unique voice. The only word I changed was the word ‘tramp’. In the UK, this means someone who sleeps rough, and the usual image is an older, unkempt man who wanders the countryside and sleeps under hedges and in barns. In the UK a ‘tramp’ is a homeless person but gives a different mental image than if you used the word ‘homeless man.’ My beta readers told me that to a North American audience it means female slut, so I made the decision to change the word ‘tramp’ to ‘hobo’.

Often authors have a team of beta readers that know their work. Particularly if the work is part of a series, this can be useful as the readers can spot inconsistencies, things that don’t make sense in the world of the book. They can also spot typos, although this is usually picked up later.

What is the difference between a developmental editor and a beta reader?

Often there can be overlap here. A developmental editor can work with you at outline stage, helping you shape the story before you start writing it. Or they can work with you on your first draft. A beta reader usually reads a full draft, and most of the time will not give you a full report. Beta readers are usually free if you meet them in author groups and agree to beta read for them in return. You can also pay for beta readers, which can give some great results.

Are there any disadvantages of using beta readers?

When you’re starting out, unless you pay and have a great recommendation, you never really know what you are going to get with a beta reader. I’ve heard stories of beta readers coming back with feedback of ‘loved it! Great!’ which is completely hopeless as the author needs constructive feedback and no first draft is going to be perfect.

Your beta readers will also approach your work with their own preconceived likes and dislikes. A friend of mine removed every single swear word from her books after some very conservative beta readers told her to. When I read her manuscript, the changes stood out like sore thumbs, immediately taking me out of the book.

At the most dramatic point of the story, our rough around the edges hero is imploring the woman he loves to ignore her cruel family. In her post-beta read book, he yells: ‘I don’t give a flying fish what they think’. To me, it read so badly and was not in keeping with who he was as a character, nor what was happening in the book. Luckily she undid all the changes so ‘flying fish’ went back to ‘flying fuck.’

Beta readers are incredibly useful for an author and beta reading for each other is a wonderful way to make contacts with other writers. Being able to support my beta readers with their books is incredibly fulfilling and they have become really close friends in the process. My beta readers have been an integral part in improving my writing and the mess of my first draft into the gem of my final one.

Being able to support my beta readers with their books is incredibly fulfilling and they have become really close friends in the process. Click To Tweet

Do you beta read for anyone? Get in touch and tell me all about it on social media! 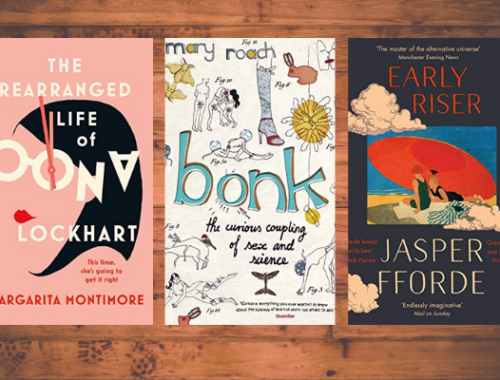 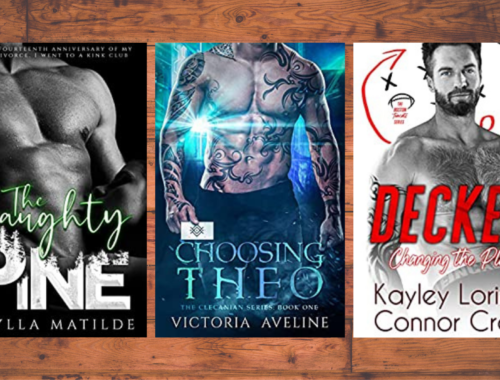 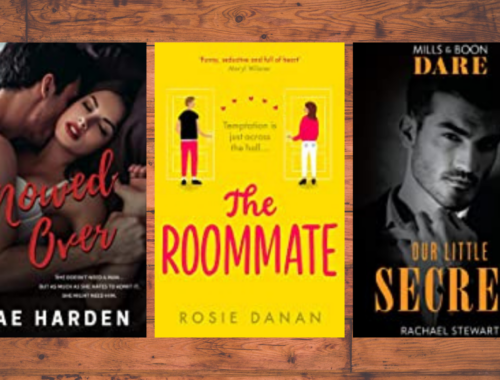