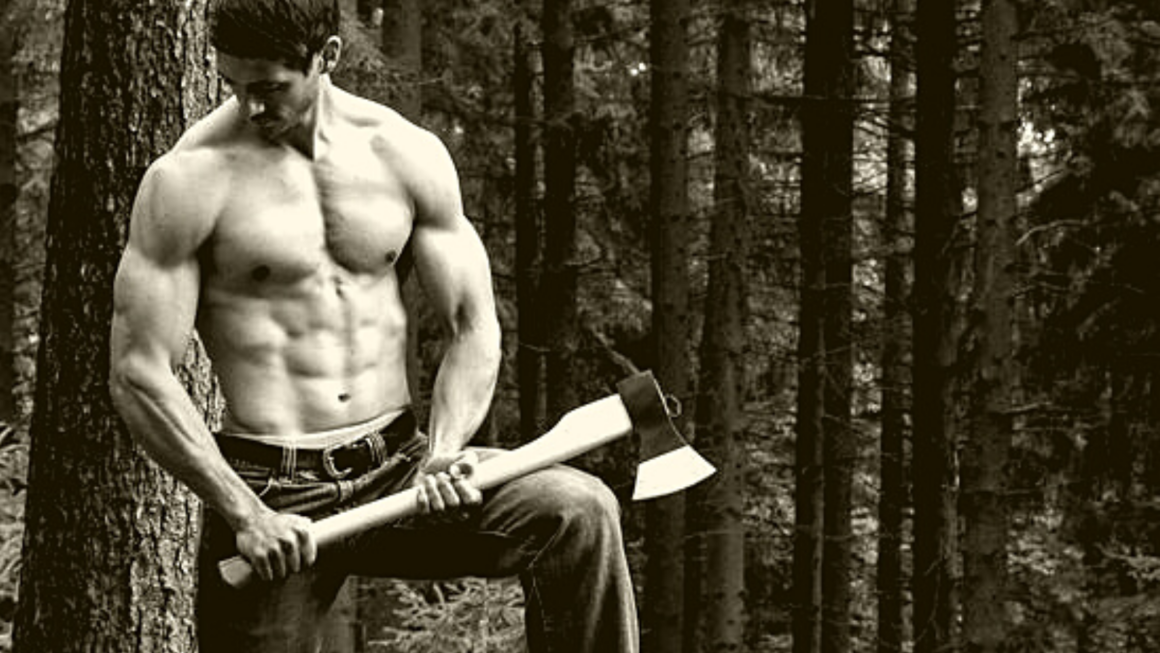 One of the staples of a romantic comedy story is the ‘meet cute’, the moment when our hero and heroine meet for the first time. The more this can go wrong, the better. The ‘meet cute’ in Highland Games goes wrong on many levels for Zoe. She’s been sent to the back entrance of Kinloch castle, to ask the estate manager for some wood to feed her Rayburn stove. However, she isn’t expecting to find a shirtless god, splitting logs, and switching her hormones up to eleven.

Zoe suffers from a form of Tourettes, which manifests in uncontrollable laughter whenever she’s highly stressed or anxious. Unfortunately Rory doesn’t know this. All he knows is that a beautiful woman has just interrupted his work to laugh at him. Their meeting goes even more downhill after the excerpt below, but I’m saving those surprises for when you read the book. In the meantime, enjoy Zoe’s first impressions of Rory McGinley…

‘She Needed his Wood’ – Excerpt from Highland Games

The castle loomed over the small village, its tall granite walls touching the sky and casting a domineering shadow over the nearby buildings. Zoe brought out her phone to take some snaps for Instagram and made her way to the back of the castle, the ‘tradesman’s entrance’ as Willie
described it. It was the more human back door, where for hundreds of years the servants came to and fro, along with the animals, delivery carts, wood, and everything else needed to maintain the front of the house in opulent splendour.

As she walked down the narrow street next to the high wall, she could see the opening up ahead. The gates had long gone but the cobbles of the courtyard remained, gently spilling out to meet tarmac and double yellow lines. The sound of wood splitting echoed towards her and she rounded the corner with a spring and a smile before stopping dead.

The courtyard was old and utilitarian. Part car park, part workshop. A place for work and dumping things for dealing with later or never. But it was also a place where the heavens had opened and flung out a god. To the side of the courtyard, facing away from her was Thor’s better proportioned brother. Thor got the hammer, but this guy got an axe. He was splitting wood with ease and precision, his movements effortless and exact, a fusion of man, metal and wood.

He was shirtless, wearing faded trousers and brown leather work boots that looked so used he must sleep in them. His body appeared chiselled from golden marble, with not an ounce of fat to hide his perfection. Zoe watched, mesmerised, as he casually swung the axe down, his muscles moving in exquisite harmony. She stared at the expanse of his back and arms, a body
created by work outdoors, not pumped up in a city gym, his hair, wavy and wild, skeins of dark honey and gold, almost grazing his shoulders. She felt dizzy, discombobulated, a ringing sounded in her ears as her unconscious mind and hormones roared into life. She shook her head, confused by her body’s reaction to the sight in front of her.

He bent over to pick up another log and Zoe’s eyes slid down to the peachy perfection of his backside. She started to breathe faster, her jaw slack, her mouth dry and her heart pounding. He might have had a face like a dog’s dinner but she didn’t care. She would just worship his back, and arms, and bum, and – oh no. It was happening again. Not now!

When faced with stressful social situations, Zoe’s default reaction was to laugh. The more inappropriate the situation, the more hysterical she became. Zoe was the child who laughed like a hyena at funerals, who wet herself laughing when her elderly neighbour was carted off in an
ambulance with a broken arm. It was embarrassing, uncontrollable and socially unacceptable. The sight of the most incredible man (back half) she had ever seen started out as hyperventilation and then careered out of control into a screeching car crash of a laugh.

I need this guy’s wood… she thought, compressing her lips and eyes = together so tightly that her hysteria had no other exit than her nose. She snorted so hard her eyes watered from the pain and then the fake cough to cover it up made her throat raw.

‘I’m so sorry!’ she gasped. ‘Something caught in my throat!’

Get it together! She inwardly screamed as she straightened up, looked the stranger in the eyes and brought herself back under some semblance of control.

As her gaze met his, she felt a jolt of electricity shoot through her body. They were the eyes of a wolf, the ice blue of a glacier, rimmed with grey, striations of silver shooting out from bottomless black irises. They held her as the rest of the world dropped away. She took in the pure maleness of him; his features strong and powerful, a slight bump on his nose from being broken, full lips, high cheekbones, all set in the bronzed face of someone who lived his life under the open skies. His hair was a golden shaggy mess and had clearly not seen a brush for years, yet Zoe wanted to reach her hands up to the side of his head, run her hands through it and bring his mouth crushing down on hers…

Like what you’ve read? Pre-order Highland Games now by clicking here, and don’t forget you can read the Prologue and First Chapter for free when you sign up to my newsletter! 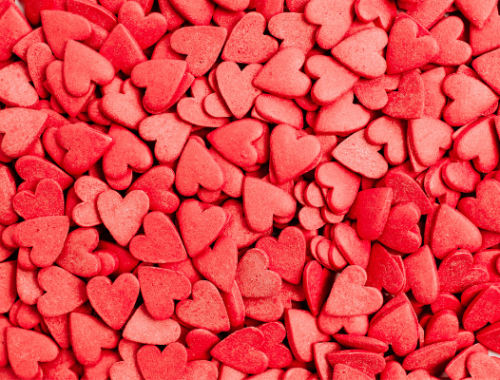 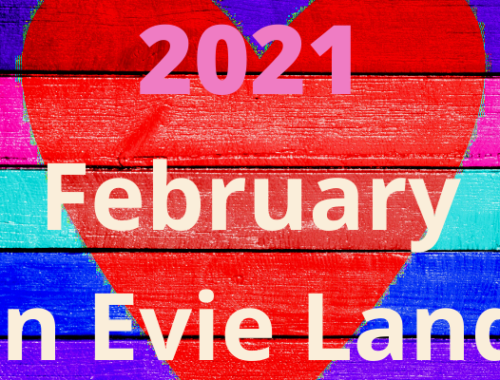 Behind the Scenes in Evie Land – February 2021 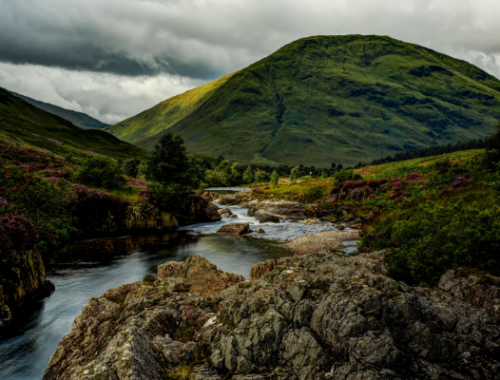