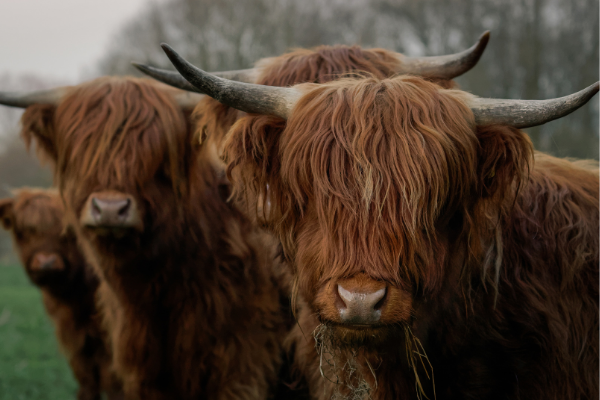 Zoe, our heroine from Highland Games, has always lived her life safely. She’s done what she’s been told, never rebelled, and never taken risks. She’s the ‘Queen of Spreadsheets, the Empress of Organisation.’ That is, until her great-uncle dies and gives her the wooden cabin he’s lived in all his life. Highland Games opens with Zoe moving up to Scotland, hopelessly unprepared for what she finds, and without having thought anything through. She may love her memories of highland life, but she’s grown up in a city, and the biggest animals she’s ever come across face to face have been those at the zoo.

Rory, keen to get Zoe out of the cabin and out of Scotland, decides that some unexpected visitors might be the push she needs to cut short her highland adventure and go home. This excerpt describes what happens when she wakes up to find ‘thirty tons of shag pile carpet’ outside her front door…

After the previous night in the car, sleeping on the floor in a tent was the height of luxury, and Zoe woke with a lazy smile, pushing up her eye mask, and checking her watch to see that she had slept for nearly twelve hours. Her heart was full with excitement for a new day, however her bladder was fuller, and she remembered with a groan that a sleepy morning stagger to the bathroom meant boots, a coat and a walk outside.

She pulled out her ear plugs, shuffled out of the sleeping bag, and walked over to the Rayburn which was still warm to the touch. Jamie had shown her how to fill the firebox with wood last thing before she went to bed; ‘banking’ it, so that it was ready to get going the next morning. She refilled it and brought out a stove top kettle to fill with water for an essential morning cup of tea. Her brow furrowed in concentration as she attempted to get water from the five litre bottle into the kettle, without transferring most of it to the floor.

A bellow came from outside, and she dropped the bottle in fright, straight onto her foot. It tipped over, and water started glugging out. She cried out, grabbing at the bottle to right it and then sat on the floor in a giant puddle, rubbing her foot.

‘Moooo!’ came an answering call from outside.

Her mind diverted from the pain, she looked up. What in god’s name was that? She pulled herself up to stand, and limped to the front door. Everything was blurry through the plastic, so she pulled it open a crack and peeked out.

A shaggy head framed by enormous horns peered back at her, its eyes almost completely obscured by long auburn hair. Condensed air puffed thickly out of its dark wet nostrils, its front hooves were on the first step leading up to the deck, and its jaw was moving in circles as it chewed.

‘Mooooo!’ it called again in greeting; the sound waves vibrating the plastic sheeting of her makeshift door with a shiver. Answering moos came from the rest of her land, as more horned heads raised up from the eternal task of eating, to see that a human had been spotted. Humans equalled food, and on mass, they ambled up to the porch to jostle with each other for front row seats.

Zoe closed the crack in the door, her eyes wide with fear. Where the hell had they come from? And even more importantly, how on earth was she now going to reach the outhouse? Cycling through her options in rapid succession, she grabbed the washing up bowl and squatted down over it to pee, mortified that she’d sunk so low on only her second day. Maybe if she ignored them, they would go away? It was the only option she could even consider, so she got dressed and made herself a bowl of porridge, putting her ear plugs back in to help her ignore the sounds from outside.

Fifteen minutes later, she took out her ear plugs, and checked through one of the dirty windows to see that they had dispersed again. Now all she needed to do was make it to the truck and she would be away. As she looked from cabin, to cows, to truck, planning her escape, she noticed stalks of hay lying on the darker grass. There weren’t many left, but they were concentrated at the top of her property, leading away down the track towards the road. Cows weren’t renowned for their brains or dexterity and the hay hadn’t been there yesterday. This herd had been coaxed here.

Zoe was livid. Was this some kind of ‘welcome to Kinloch’ practical joke? These were killing machines! They weighed more than Siena had. And they had bloody horns! How the hell was she going to get rid of them? She decided to make a run for it. Get to the truck, drive up the road until she got some signal and then ring Jamie to beg for help. She packed her bag, pulled on her boots and coat, and silently pushed the door open, gingerly lifting her foot to place 140 pounds of weight down onto the ancient decking.

‘Moo!’ went several happy cows, as the herd quickly made their way back to the porch.

Zoe rolled her eyes to the heavens and slumped her shoulders. This was not happening! The most she had blocking her path back home were old people wanting a chat with the bus driver, or the occasional drunk. Now she was faced with a herd of what looked like a gene splicing experiment between a tank, a yak, and a wookie. Even Spanish bulls that gored men in sparkly outfits didn’t have horns this big. This was it. Again. She was going to die. And this time mauled not by a bear that wasn’t a bear, but by thirty tonnes of shag pile carpet.

Two of the cows pushed forward and placed their front hooves on the bottom step which gave way with an almighty crack. They stepped back in shock and Zoe walked forward, the sound of the breaking step being the last straw.

‘Get off! Get back!’ she cried, flailing her arms like a windmill in a hurricane. The cows nervously shifted back, allowing her space to descend the steps to the ground. She furiously pointed towards the track leading to the road.

They looked back blankly at her.

She stepped forward, gesticulating wildly. ‘That way, you dozy fuckwits! Over there!’

‘Oh for fuck’s sake!’ Zoe muttered and strode forwards, the cows parting before her. She strode to the truck and opened the door, hyped on adrenaline. Before jumping in the cab, she turned and looked back at them. They had stopped and were looking expectantly at her. Could she lead them off her land? She took a fortifying breath in, slammed the door and set off walking up the track, her new friends patiently following behind her.

Her heart was hammering in her chest, but with every step her confidence grew. They seemed calm enough, and she could see a breadcrumb trail of hay which would hopefully lead her back to where they had come from. She pulled out her phone and started filming. If she was going to die this morning, then she wanted to make the news. When she reached the road, she saw scraps of hay on the other side of the road, leading to the right up the hill. Praying there were no cars coming, she walked across the road and picked up the pace, checking that they were all following her. Ten minutes later, the trail turned left up a muddy track, and five minutes after that she came across a metal gate leading to an empty field. She opened the gate and they dutifully filed though. She shut it behind them and rested her head on the top bar, the cold metal cooling her feverish forehead. She had done it. 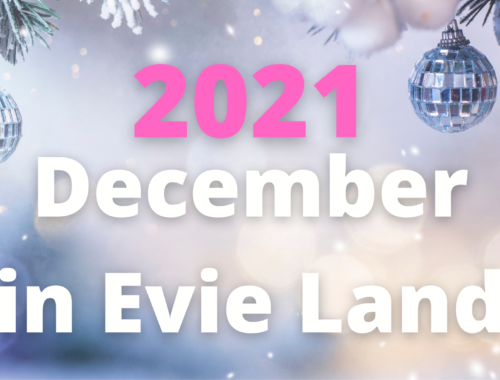 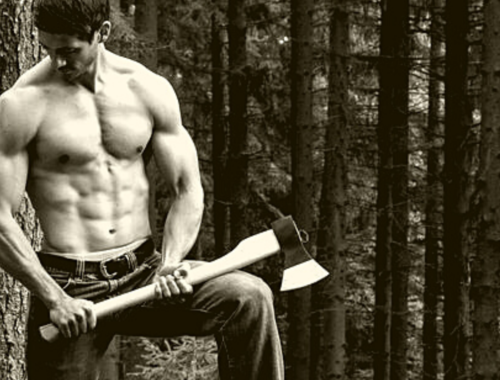