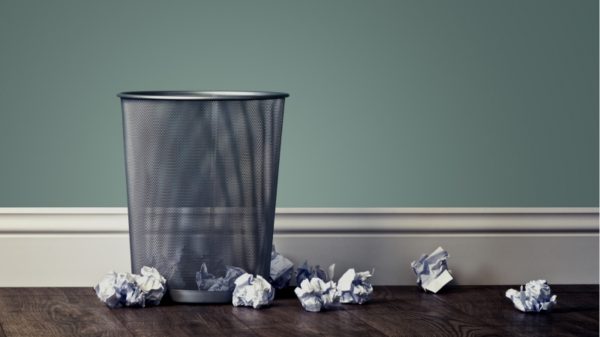 My writing career is a long road strewn with cars, bicycles and the odd scooter, all abandoned during this ongoing journey. I was the queen of starting and then never finishing a piece of work, coming up with great ideas, only to discard them. In terms of Belbin team roles, I’m a Resource Investigator, not a Completer Finisher.

Much of the reason I never finished anything was down to confidence. I didn’t believe that I was good enough. And then, once I put in months of work, would my writing ever see the light of day? And if it did, would everyone think it was crap?

I came from a background in film writing and directing. This is the medium where most writers will never see their work appear. I know some incredible scriptwriters and they still can’t get their scripts optioned never mind put into production for a TV show or film. So what hope did I have? Now I’m writing novels, and this world is a completely different one in comparison. Anyone can get their work out there, either through self-publishing or via the traditional route of agents and publishing houses, so there are no more convenient excuses I can draw on.

When I finally managed to finish a novel, I was at a very pivotal time in my life, making massive changes, and re-framing my view of my work and my world. One of my best friends guided me through this difficult decision-making process and told me in no uncertain terms that I needed to do something for myself – something that would make me truly happy.

I told her about all the books I had started to write but never finished. She then insisted that I had to write for half an hour every day and she would hold me accountable. I would have to email her what I wrote each day.  Pretty soon I was writing for at least a couple of hours a day and couldn’t turn the tap off. I would get up stupidly early every morning to write, and if by 8.30 a.m. my friend hadn’t received any new work from me, she would be hassling me wanting to know why. I started at the end of June, and by the end of October I had written nearly 200,000 words which formed the first two books and the basis for the rest in the series. It had taken me a year and a half to write the first thousand words – and then just four months to write the next 196,000…

You are always going to be judged, for good or bad. There are always going to be people who don’t like your writing, and there are going to be those who love it. So if you want to write, just write. It doesn’t have to be good, it just has to be on the page. Despite being riddled with self doubt, I don’t lack the will to try something even though failure is the most likely outcome. My life has had way more failures than successes. Sitting down and writing every day takes this kind of wilful perseverance. In most cases no-one is paying you to write, no-one is holding you accountable if you don’t get words on the page or screen. You’re creating something out of nothing, worlds out of the void, people in a few taps of your keyboard. Self-doubt will kick you where it hurts the moment you pause for breath.

I often allow my ideas to run wild at night. I don’t have a pen and paper by the side of my bed (although that would probably be a good idea), but I lie there, in the silent darkness, running dialogue through my head, sending characters on crazy adventures, and thinking up the hottest sex scenes I can. Our imaginations are limitless. This is where we swim with sharks, surf Saturn’s rings, and have our most mindblowing sex. So write like no-one is reading. It’s better to have written five pages of crazy than no pages of genius. In most cases anyway, the edit is where you start panning for gold, sifting through the dross to find the nuggets of brilliance. So to be your most creative and to cancel out self-doubt, write without expectation, without fear, allow your imagination free reign with no regrets. There is no wrong, just write. 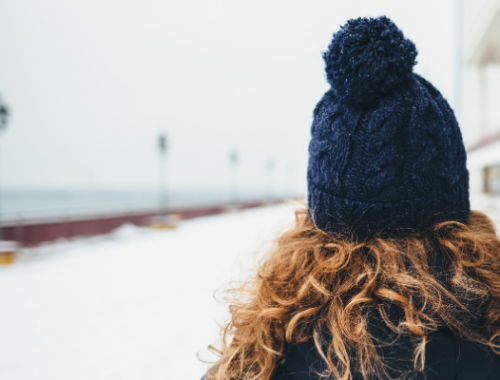 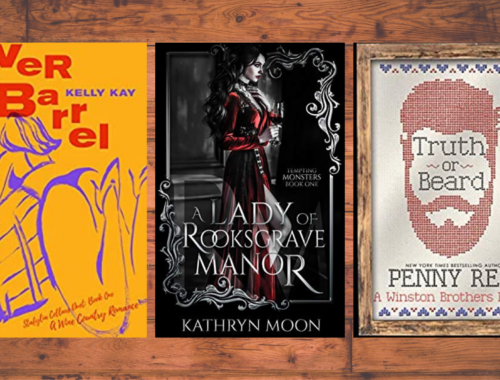