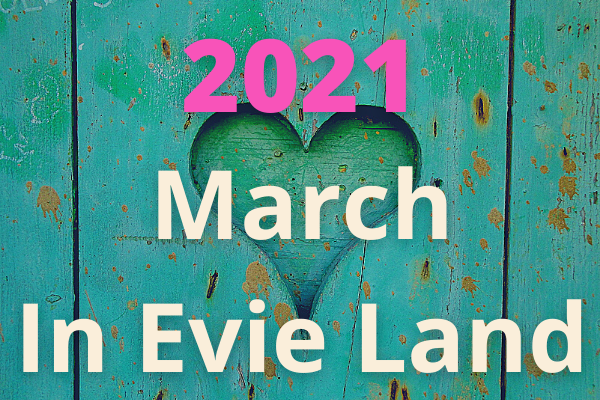 This month is brought to you by the power of puppies.

In January I finished book three. In February I went through overused words in Highland Games. In March I have been mainly on my hands and knees cleaning up puppy piss.

I want to make something very clear. I am not a dog person. One of my earliest childhood memories is from playgroup; being terrified by an Alsation that used to bark continuously at us from the other side of a chain link fence. When I was eight, at Brownies, in the darkness of a garden, I sat on a dog turd the size of a sofa cushion. And at secondary school, my friend’s uncle brought his Mastiff into our study unit. ‘Oh, she’s so soft, she wouldn’t hurt a fly’, he said, straining to hold her back, as she growled at me, spittle flying in all directions.

I hate dogs leaping up, their talons shredding my skin, or their muddy paws ruining my clothes.

In my twenties, I owned one pair of trousers that actually fitted me. I loved them. I wore them every day. Right up until my friend’s dog ate a tin of salmon, then tried to eat my crotch. Joy.

If that wasn’t enough, my father’s testicles were nearly removed by two Jack Russells who went apeshit at a friend’s barbeque. It was only the fact he’s six foot four that saved his gonads. And my daughter got bitten by my sister-in-law’s dog when I wasn’t there, and nobody told me as they knew I would FREAK OUT.

I shudder whenever I enter the house or car of a dog lover, as I am assaulted by the smell and the preponderance of animal hair. Hair. Just… Everywhere. So, needless to say, I have always lived by the maxim ‘over my dead body am I ever getting a dog’.

However, it would appear that what I was actually saying was ‘over my dead body am I ever getting ONE dog’.

Despite my anti-canine stance, if you look a little closer at my creative life, you would see there are plenty of dogs. The best film I ever wrote and directed, centered around a refugee girl’s efforts to go home and find her pooch. In Highland Games and Hollywood Games, one of the stars is Bandit – an Alsatian. And in Kissing Games, which I finished in January, there are three dogs that are pivotal to the story.

So, even though I have repeatedly said that over my cold, dead, lifeless body, lying in a hell that has frozen over, under a sky filled with flying pigs, would I ever get a dog, maybe the lady doth protest too much?

The tipping point has been my daughter. My little miracle doesn’t want to get married, have kids, get a job, play an instrument, do sport, crafts, or have any other sort of hobby. All she wants in life is a dog. Last summer we tried to move house. The deal was that we would move into the middle of nowhere, and, to compensate, she could get a puppy. But the house move fell through. Twice. And we were left with a child who still had canine expectations…

So, in secret, my husband researched reputable breeders and was interviewed by a lady who had a litter of puppies from a Miniature Poodle dad, and a (mainly) Jack Russell mum. He passed the test, and on the first Saturday in March, we left our daughter with my mum for the day, and went to collect our puppy. I was sick with anxiety and nerves, and the moment I saw him, I burst into tears. Then his sister trotted to my side. I picked her up, and she stared into my eyes. ‘Oh, it’s such a shame, I can’t find a buyer for her,’ the lady said. ‘No-one wants her.’

I kept my mouth shut as I clutched her to me. It was the most enormous leap of faith to get one dog, but there was no way in hell we could get two. My husband had to do all the talking and complete the paperwork, as I was a blubbering mess.

When we left, we got ten steps away, then my husband stopped. ‘You wanted the brown one as well, didn’t you?’ I nodded. ‘But we can’t get two.’ ‘Yes we can. It would be wonderful.’ So we did.

My daughter returned home later to find them both in the living room. She fell to her knees and burst into tears. She couldn’t believe there were puppies in our house, even less that we were keeping them.

So now it would appear I’m a dog person. Someone who allows an animal to lick their face. Someone who picks up poop in a bag. Someone who sits on the kitchen floor for an hour getting a numb bum, unable to move because a puppy is asleep on their lap.

It has been a massive adjustment, and my work has taken a hit. I’m used to waking between five and six, going downstairs and immediately firing up the computer. Now, I have to go downstairs, into the garden, and stand around until the puppies relieve themselves, or I am relieved of my duty.

Despite the upheaval, and the readjustment of my daughter finally going back to school (woo hoo!), I have made some progress. Book two; Hollywood Games, has had a second overused words edit, and is back with my editor. She’s making April ‘Evie month’ and is going to power through the final line edits on the first two books and the first edit of book three.

I’ve also engaged a cover designer for the Kinloch series! I chose Bailey McGinn, a Canadian living in Paris, who specialises in illustration. She’s already read Highland Games and loved it. We had an amazing Zoom call to meet each other and discuss what approaches might work. I know what kinds of covers I like, and I know what I hate, but every time I think of what to have for Highland Games, I draw a blank. This is why it’s so vitally important for me to engage a professional. I’m not an artist, a photographer, or a graphic designer, so I need to get someone onboard who is. I’m so excited to see what she comes up with! Check out some of the covers Bailey has designed for other authors below.

And, if that isn’t enough excitement for one month, Highland Games is now available for pre-order on Amazon! Have you ordered your copy yet? Don’t forget you can read the prologue and first chapter for free by signing up for my newsletter, as well as some extra special excerpts that I’ve been preparing exclusively for subscribers!

I hope you’re having a fun spring  – keep in touch on email or social media and let me know what you’re up to!

Ps – the black fluffy doggie is called Chester, and his sister, the short-haired brown one, is called Joy. 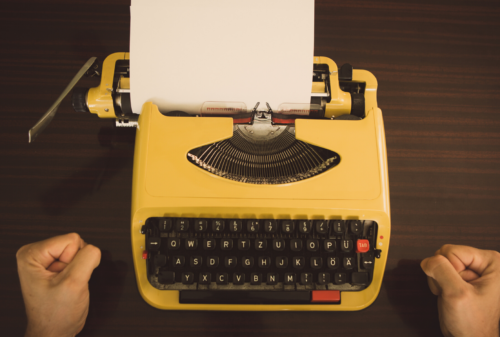 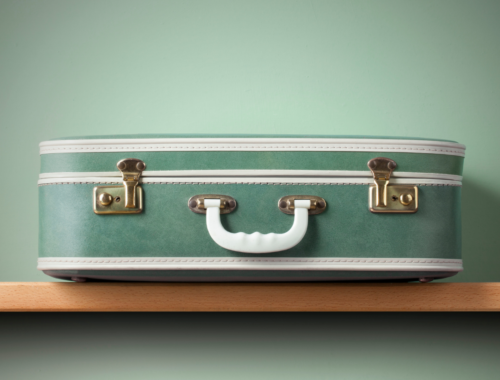 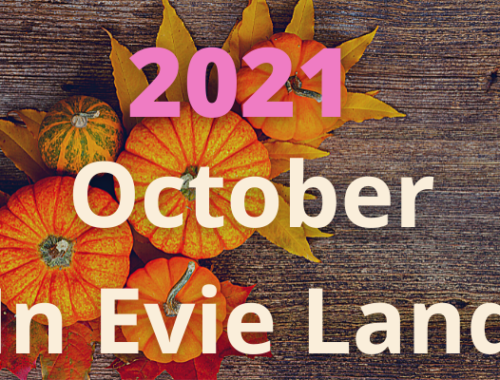